Missions of the Ministry of Transport to work with Office on the US coast guard exchanged experience in implementing the International Code for Security Ship and seaport.

Implement APEC cooperation programs support the implementation of the International Code for ship and port security (ISPS Code), from 2006, the Vietnam Maritime Administration and Defense Agency US coast (USCG) exchanged missions to exchange experiences and measures to implement the ISPS Code in ports according to the annual rotational basis.

This year, the following sequence of events in response to 20-year anniversary of the normalization of diplomatic relations between Vietnam and the United States, at the invitation of Defense Agency US coast, the delegation of the Ministry of Communications Vietnam by Deputy Minister Nguyen Van Cong leader worked with Defense Agency US coast (USCG) USCG headquarters in Washington, DC, Department of USCG in Portland and visited several ports in Portland to talk exchange experiences in implementing the International Code for Security of Ship and Port Facility (ISPS Code) and maritime transport security law of the United States (MTSA).

Missions of this time to learn about Port Security Strategy of the United States, updated information on shipping Security Act (Msta) of the United States against the requirements of the ISPS Code, Working Test State Seaport (PSC) of USA for maritime security items, automatic identification systems and systems Ship Notice to US ships, maritime security committee area, as well as the training of port security officers.

The delegation also worked with a number of US sea ports to learn the implementation of regulations on port security of the United States at the harbor in order to share and exchange experiences in the deployment or port security.

The US side also noted the announcement by Vietnam on seaport security situation continues to be guaranteed, in no security incidents occurred in Vietnam’s seaport system. Vietnam remains safe destination for foreign ships. USCG side also appreciated the implementation of the ISPS Code of Vietnam.

USCG sides also noted the recommendations of the Vietnam Association for continuing to strengthen support for the maritime unit of Vietnam in the fields of safety, maritime security; Search and rescue at sea; Exchange experiences in implementing the ISPS Code and coordinate the organization of training courses, training for civil servants, officials, officers of state inspection ports. 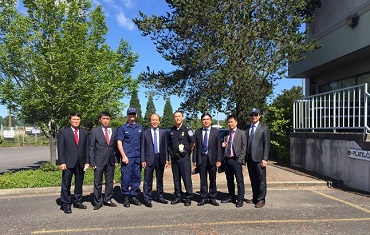 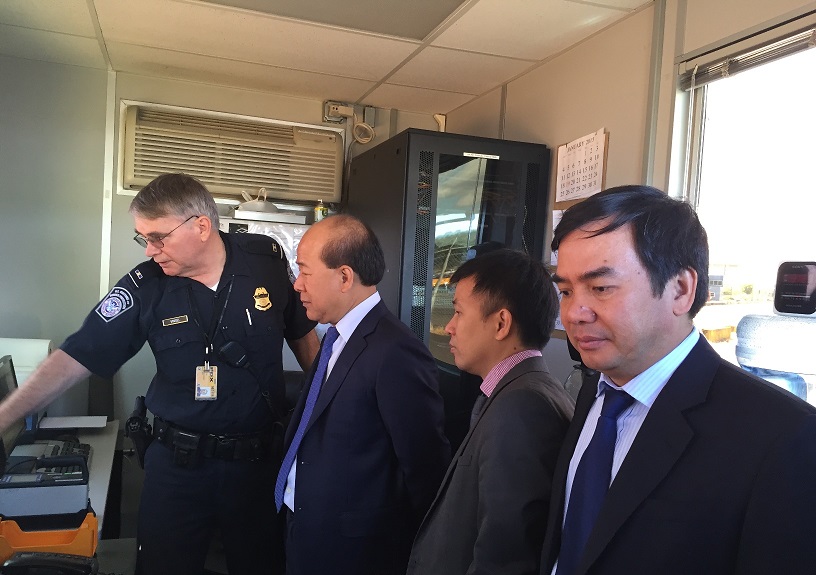 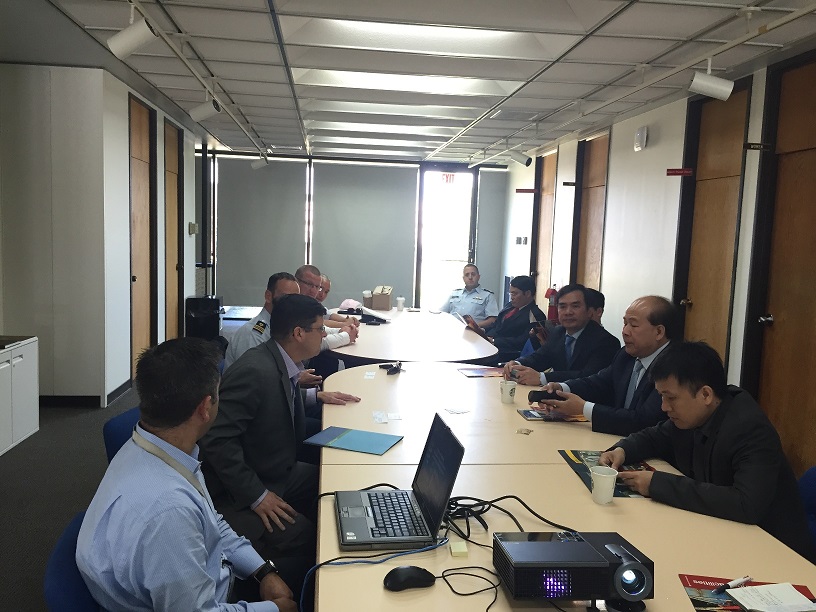 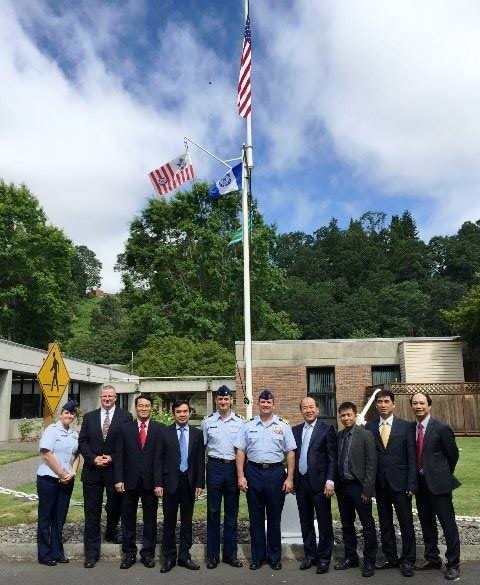