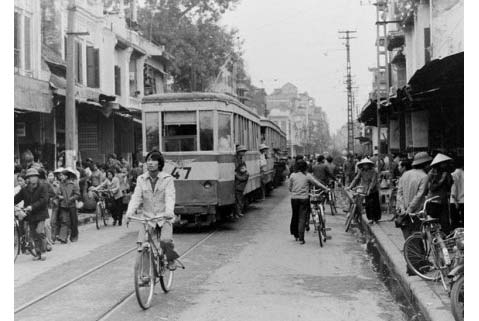 As reported by the Department of Inland Waterways Vietnam, 2014, the Department has identified the main objective is to serve the transportation, initially develop additional transport routes, transport capacity in a number of important routes . During the year, the total tonnage of goods through the ports, wharves nearly 233 million tons, an increase of nearly 45% over the previous year.