Vietnam’s competent agencies are coordinating with Singaporean authorities in retrieving property a jailed ex-official at a subsidiary of state-owned shipbuilding giant Vinashin bought in the city-state with embezzled funds. 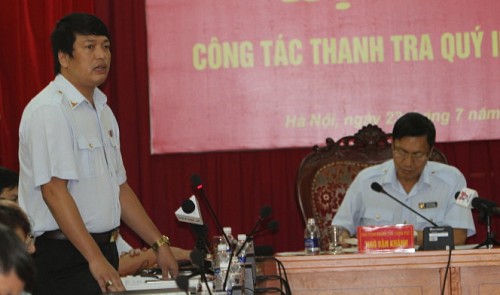 Ngo Manh Hung, deputy head of the Corruption Prevention and Control Department under the Vietnamese Government Inspectorate, revealed the information at a press briefing in Hanoi on Thursday.

Hung was referring to a corrupt scandal involving Giang Kim Dat, 38, an ex-official at a Vinashin subsidiary, who has been accused of embezzlement.

Dat was arrested overseas and escorted to Vietnam on July 7 after five years fleeing the country.

This pact will help determine, track down, recover and confiscate property acquired by criminals from their illegal activities, he added.

The two countries are parties to the United Nations Convention on Anti-Corruption, which lays foundations for cooperation and mutual support in regaining losses in corruption cases, Hung said.

He added that the anti-corruption agency of Singapore has recently worked with the Vietnamese Government Inspectorate on this issue and both sides are joining hands in proceeding with the recovery of Dat’s illicit property.

As Dat’s case is still under investigation, specific information on his illegal property in Singapore as well as how to recover it will be made available only when the investigation agency comes to an official conclusion, Hung said.

Dat, a former acting sales manager at Vinashin Ocean Shipping, a shipping line run by Vinashin, fled the country in 2010 when local police commenced legal proceedings against him and many officials for their wrongdoings in a corruption scandal at the shipbuilding giant that caused a loss of about US$43.5 million to the state budget.

Not only was he involved in the Vinashin corruption, Dat also embezzled $18 million at Vinashin Ocean Shipping from May 2006 to June 2008, police said.

During his hiding abroad, police probed the origin of the huge volume of property owned by him and his relatives.
Dat and his family had over 40 villas and high-class apartments in different parts of the country, along with many deluxe cars.

All of this real estate was acquired when he was working at Vinashin Ocean Shipping, investigators said.

The man also purchased an apartment in Singapore for SG$3.6 million ($2.64 million), according to a police investigation.

He bought and then sold another apartment on Sensota Island in the city-state, investigators said.

In order to earn this huge amount of $18 million, Dat illegally took a commission of one percent of the value of each vessel purchasing contract, investigators said, adding that he falsely increased the rental of ships to partners to pocket the difference.

Therefore, on December 31, 2014, the investigation agency of the Ministry of Public Security charged Dat with embezzlement.

Police officers also took away the 40 properties from Dat and his family. 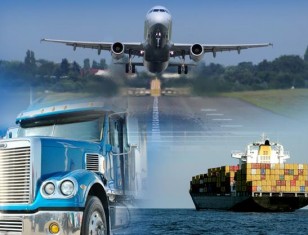 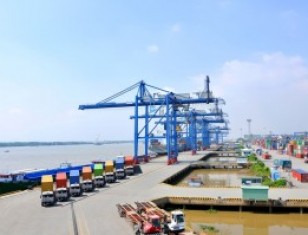 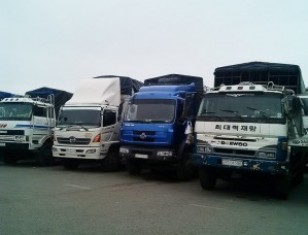 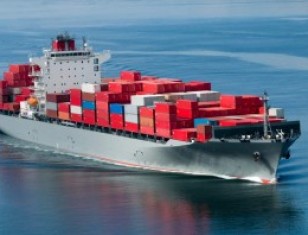 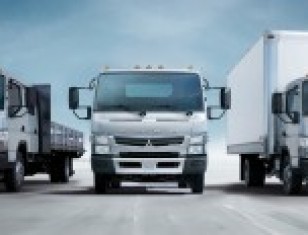 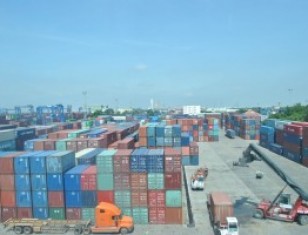 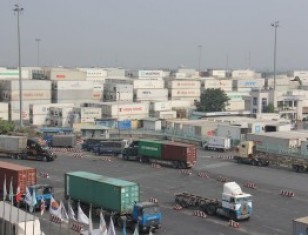 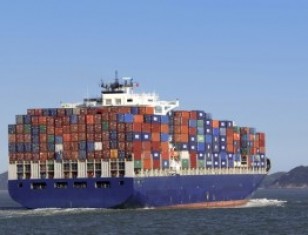 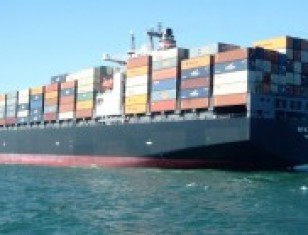 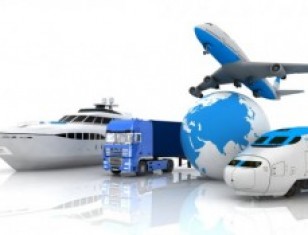